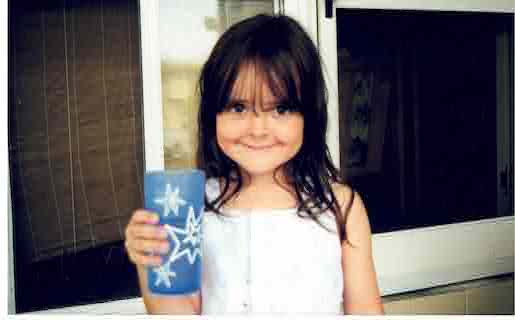 This post is dedicated to my eldest daughter Stella.

She is in the middle of a difficult and discouraging time as a parent and my heart and prayers go out to her as I write this.

I wish nothing but happiness and contentment for her, but believe with all my heart that will only come when she comes to know fully the God who created her and loves her.

I was 25 when Stella was born. I was lost, and I think I thought that having this special little person would be my answer to everything. Her dad and I played happy families for a while and then things went bad. So I was now a single parent and Stella got shipped between me and her dad for the next 10 or so years of her life

This was definitely not my intention…but so unfair for a little girl who had no choice in the life she was given.

I later met my husband Hansel online and we were married when Stella was around 10 and that was a massive upheaval to her life. We moved from Rockhampton to Melbourne and at the time, I just thought it would be one more person to love her. I had no idea how hard it would be on her.

So the timeline so far is:

Hansel and I then had 2 more children…

I don’t even remember stopping to think how this would impact Stella (unfortunately it’s so easy to be selfish, and I’m deeply sorry for my thoughtlessness

)
Fast forward a few years and we now have 2 toddlers and a teenager who desperately needs us to be there for her and we weren’t. We all struggled for a couple of years and Hansel and I didn’t understand or know how to handle everything that was happening, and it was so desperately hard

(not an excuse…just the truth).

As sad as it sounds, as a result we lost her for a time

I hope that not everything that happened to Stella is a result of how badly we handled those years. Everyone has their own individual struggles, that can’t all necessarily be fixed by someone else. So I’m hopeful it isn’t all our fault.

But we are here for you now Stella, and love you dearly. I’m so thankful we get to be in your life and care for you now 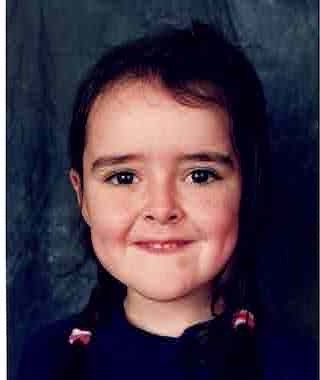 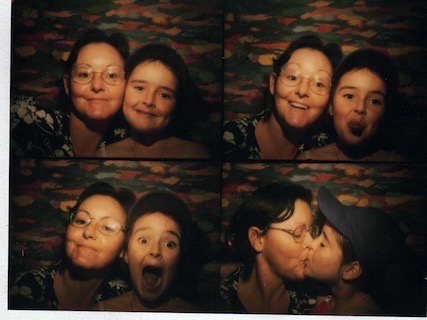 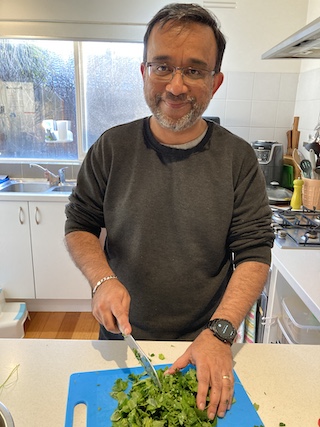 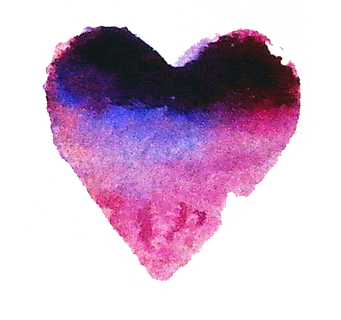